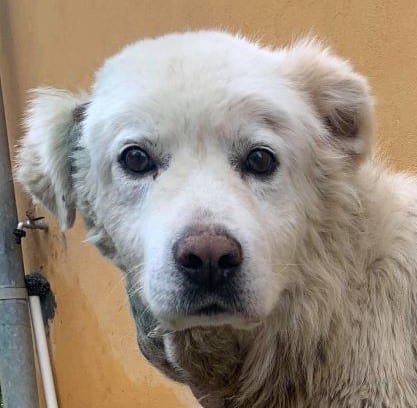 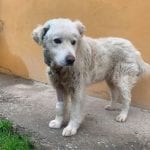 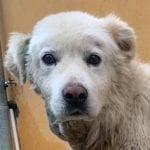 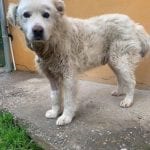 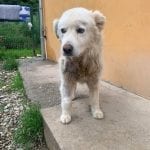 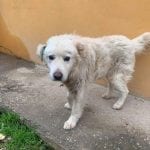 Bernie is a large gentle boy. He was found on the streets with horrenous injuries. We believe he may have been a victim of organised dog fighting. He was left on the streets for more than 12 hours in shock, until someone picked him up and took him to the vets. He has been resting and recovering at Happys for the last few months.

Understandably, after his experiences, Bernie is scared of large dogs and men. He needs a calm home where can just sleep and potter in the garden. He could be rehomed with other smaller dogs as long as they are calm and non-confrontational. He won’t be neutered as he is too old.

Could you offer Bernie a very special retirement home that he so deserves? Please fill out an application form for him.